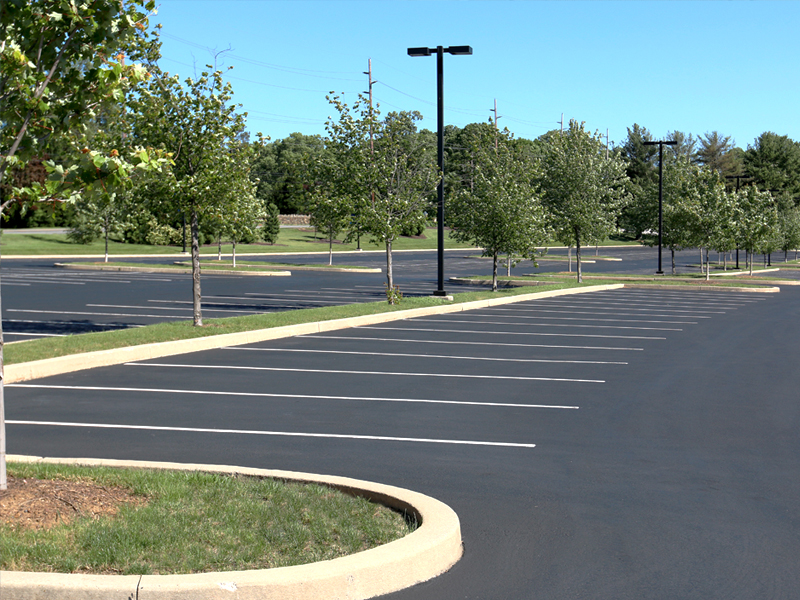 In addition to driveways, Ark-La-Tex Paving also performs parking lot maintenance work of all kinds, including sealcoating and overlaying. Keeping a parking lot in good shape can help preserve it for many years to come. Take some preventative steps and get some maintenance work done on your parking lot today! We’ll be glad to give you a free estimate. 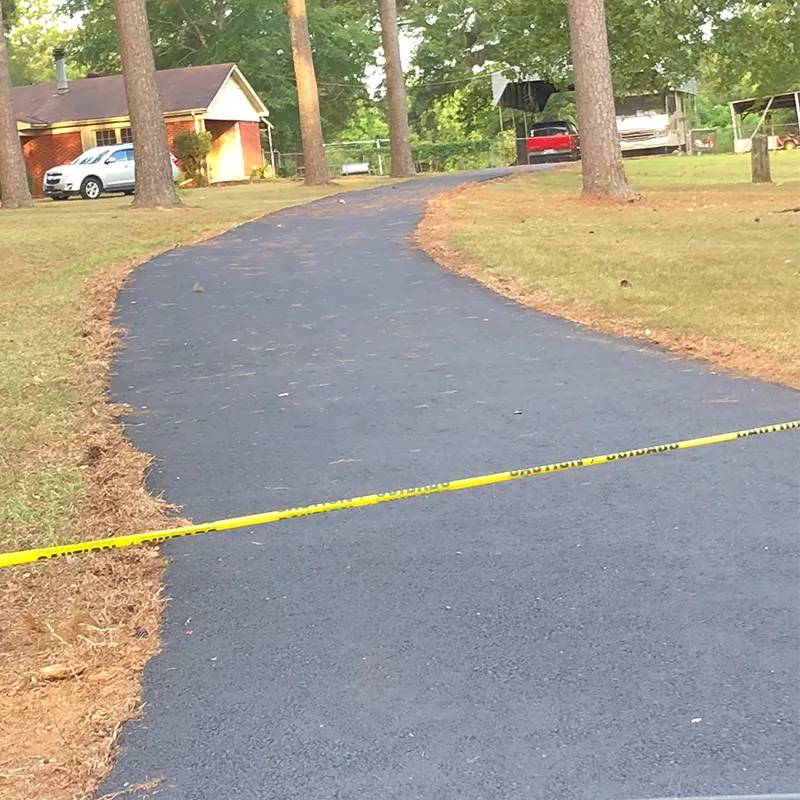 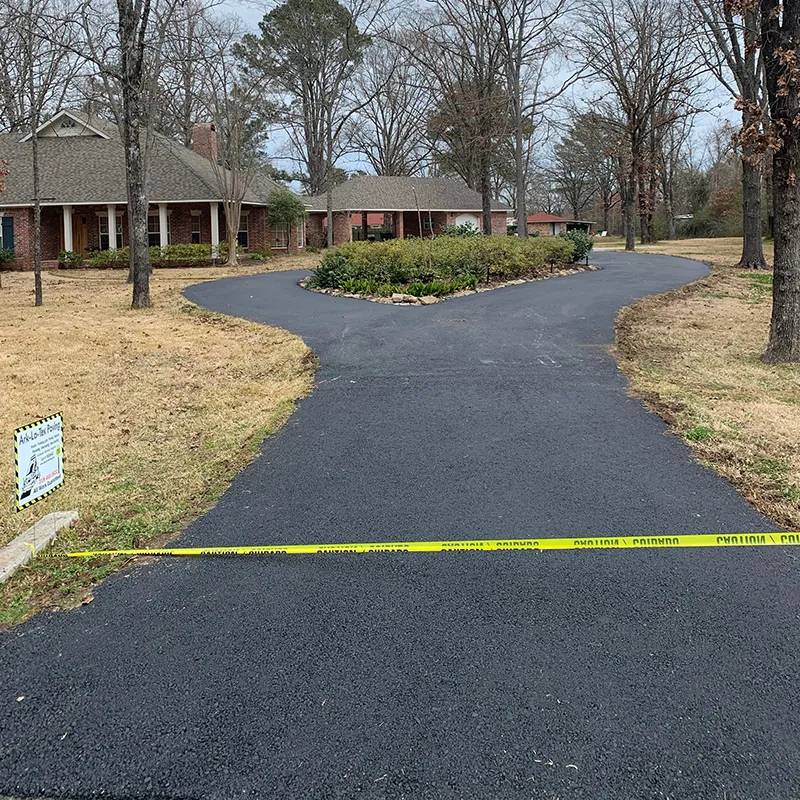 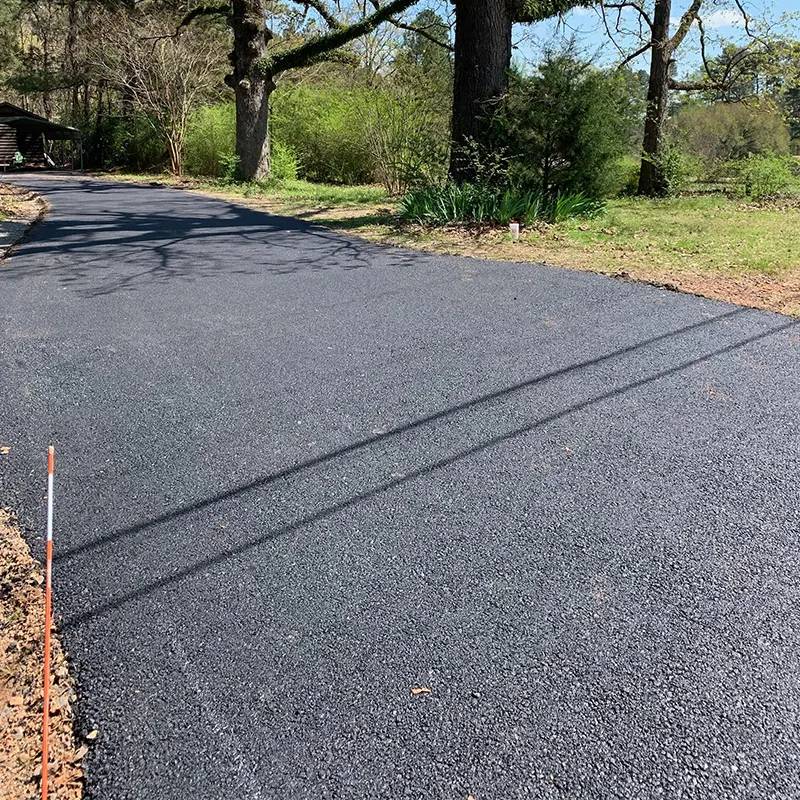 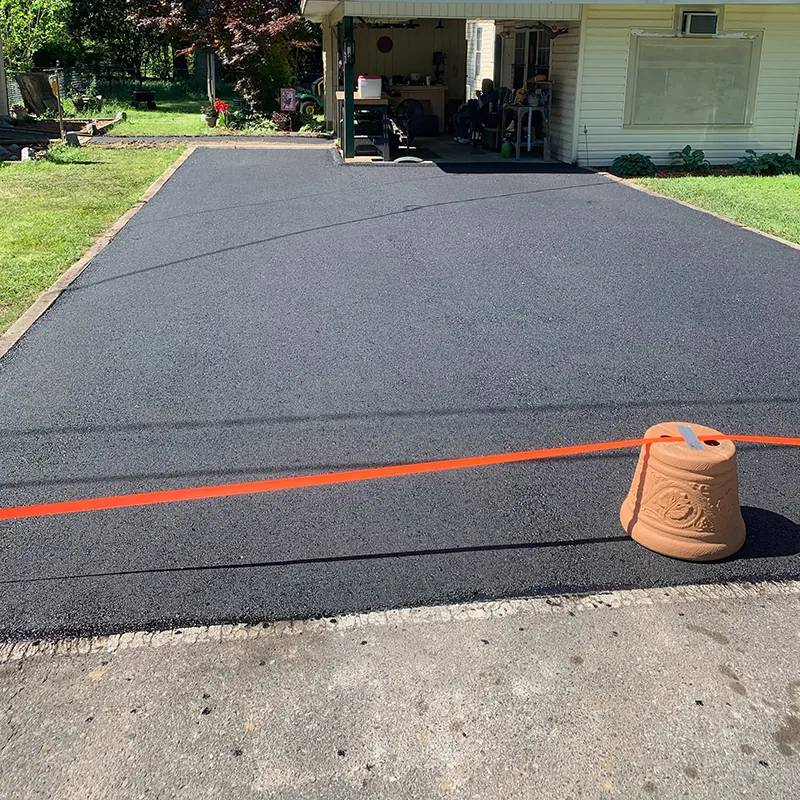 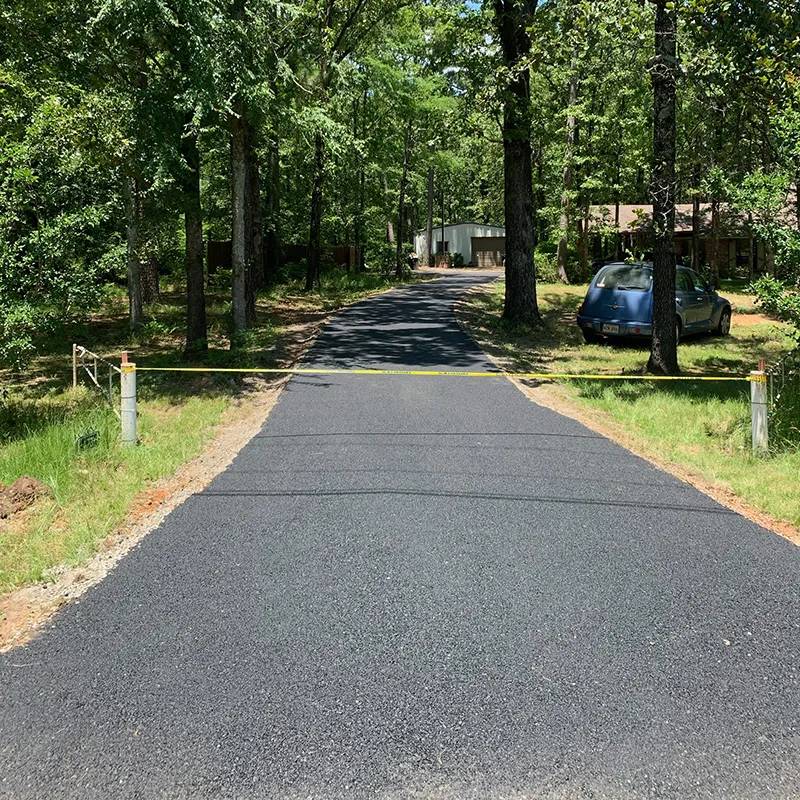 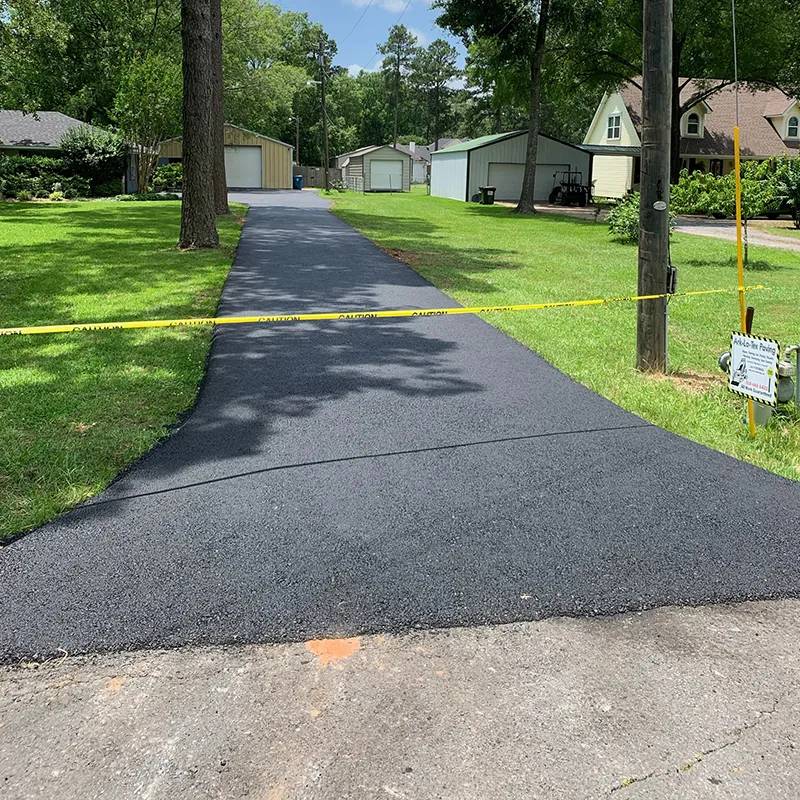 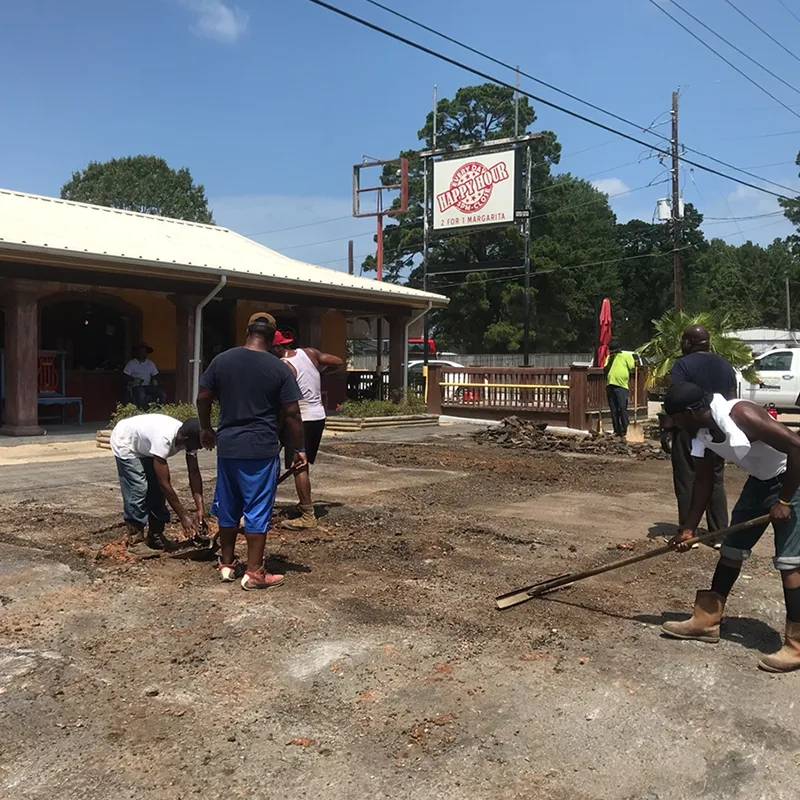 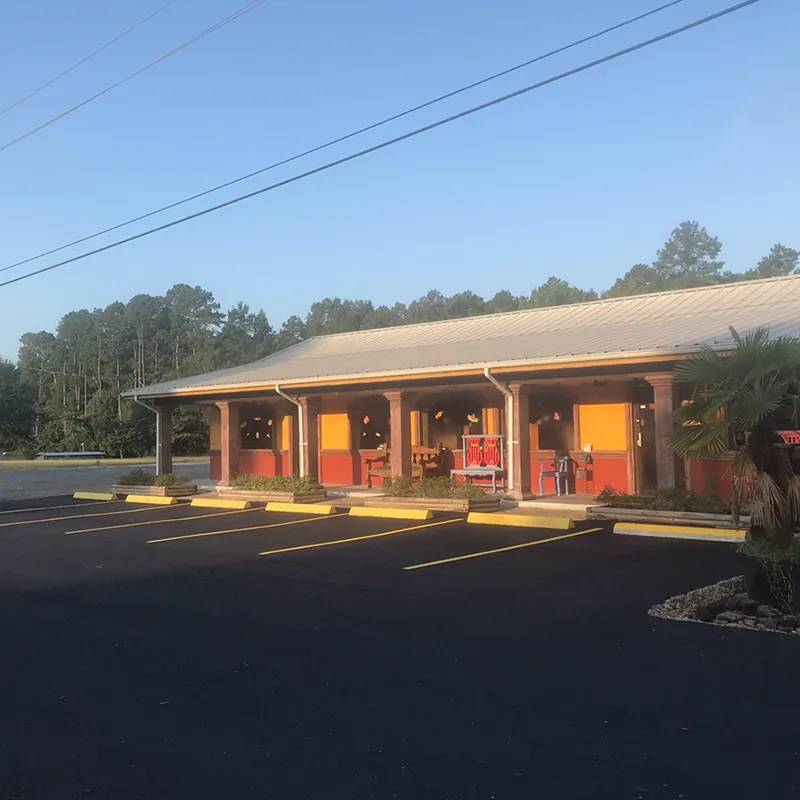 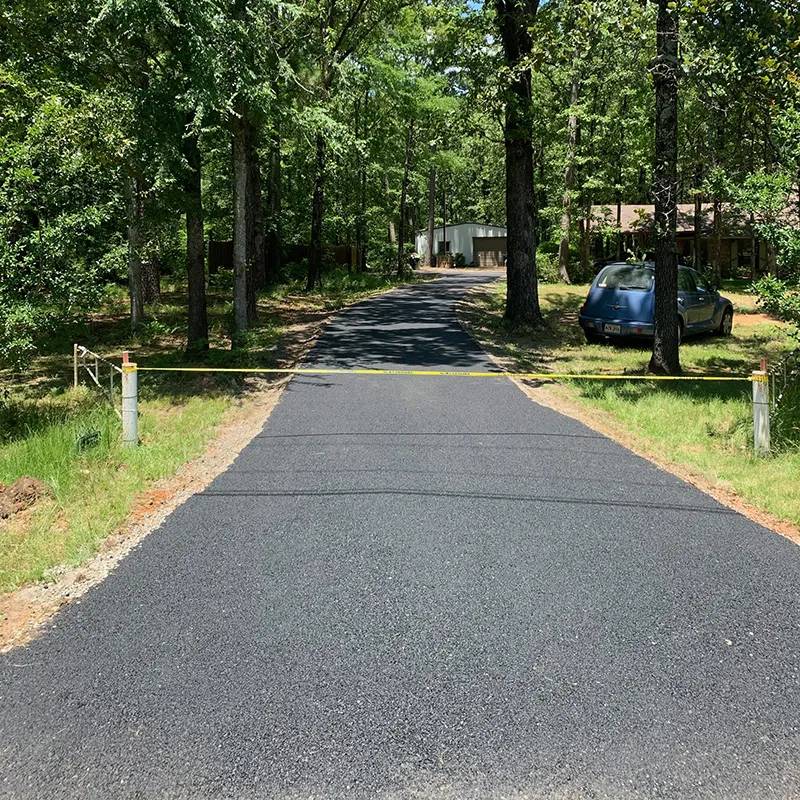 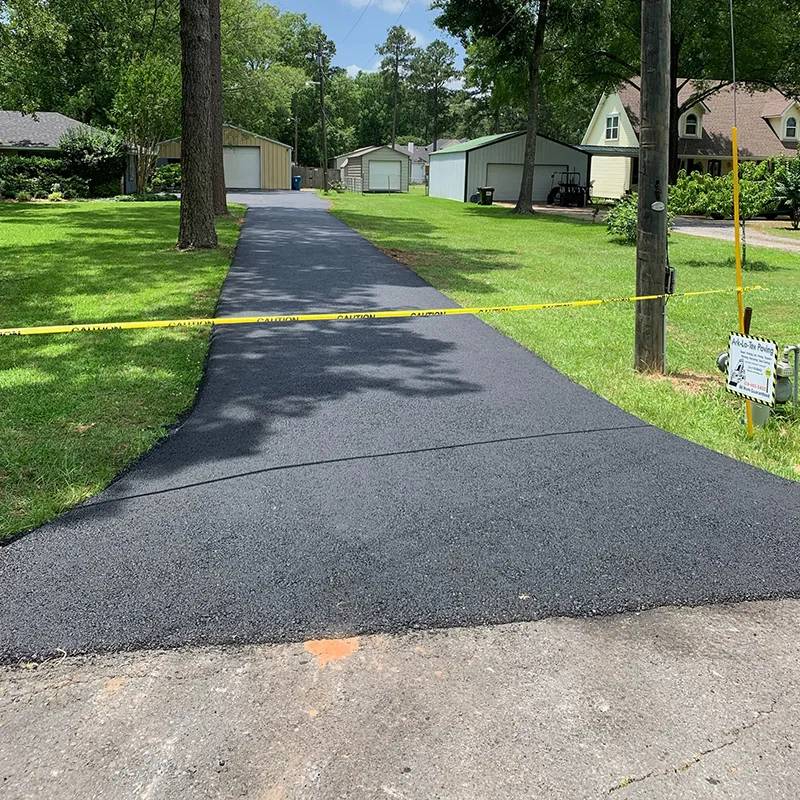 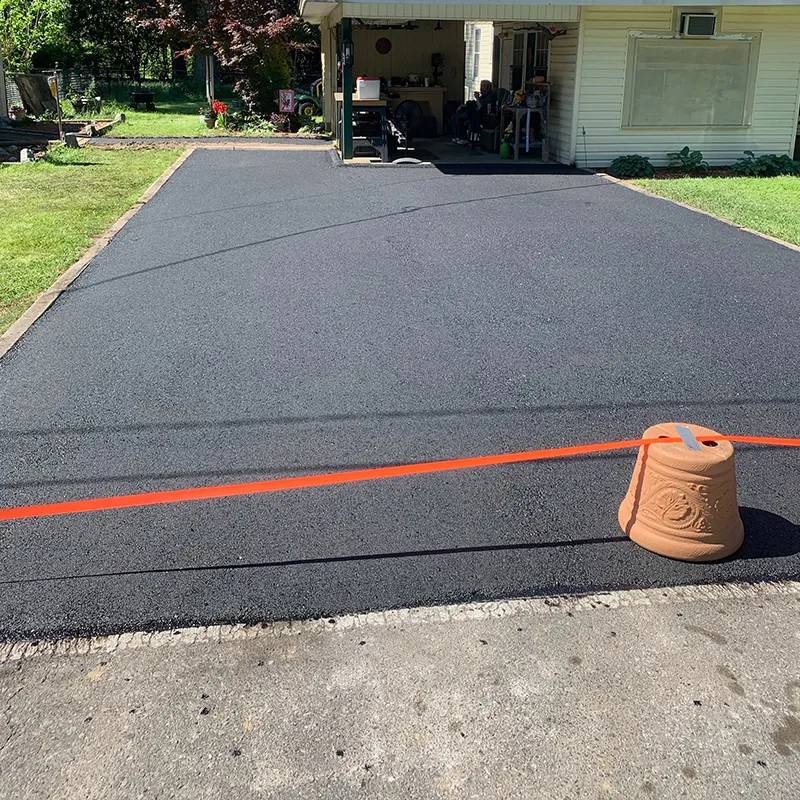 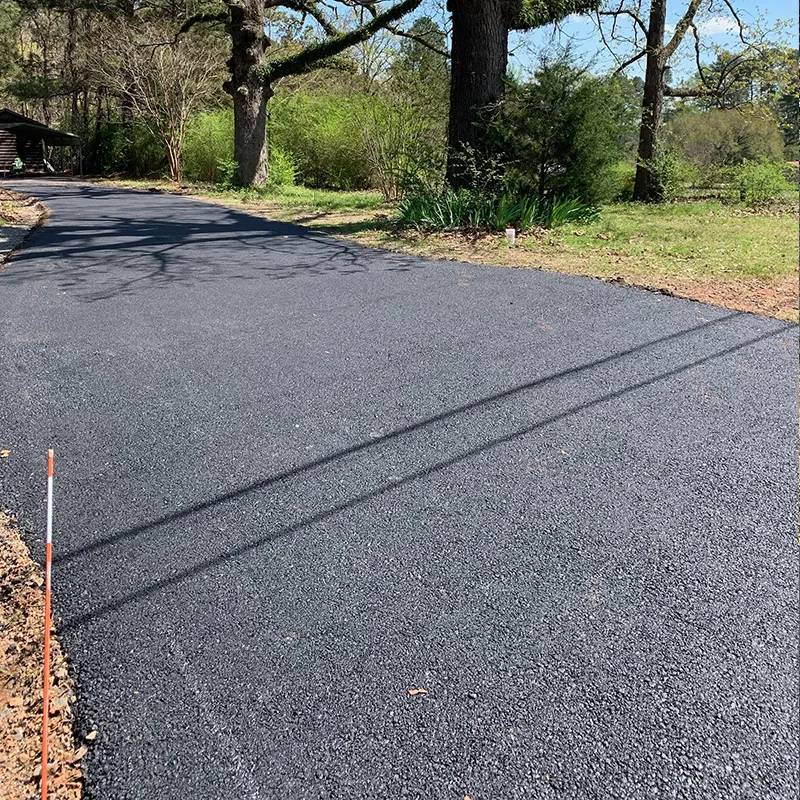 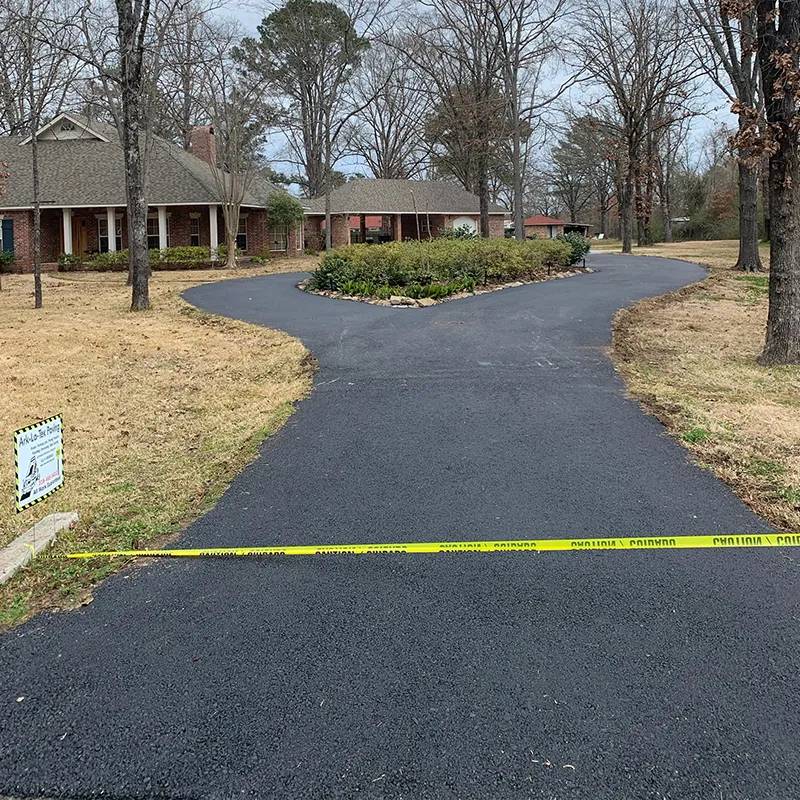 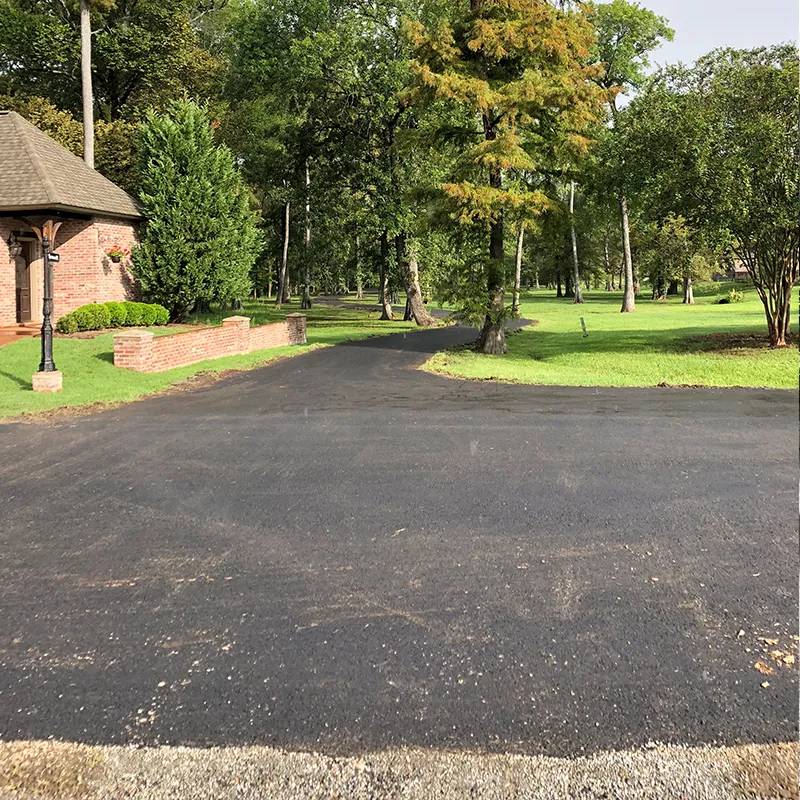 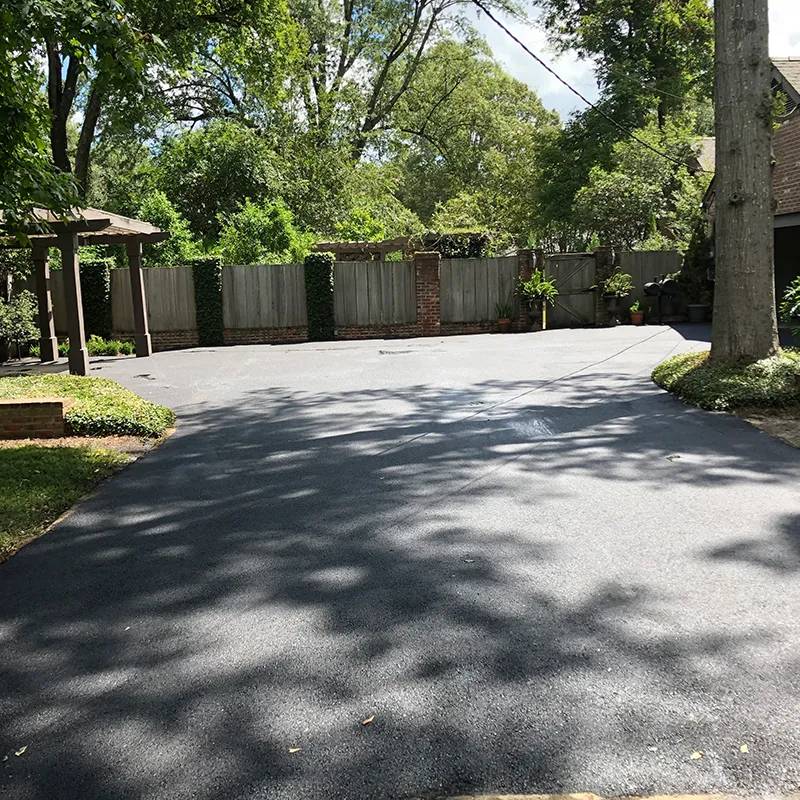 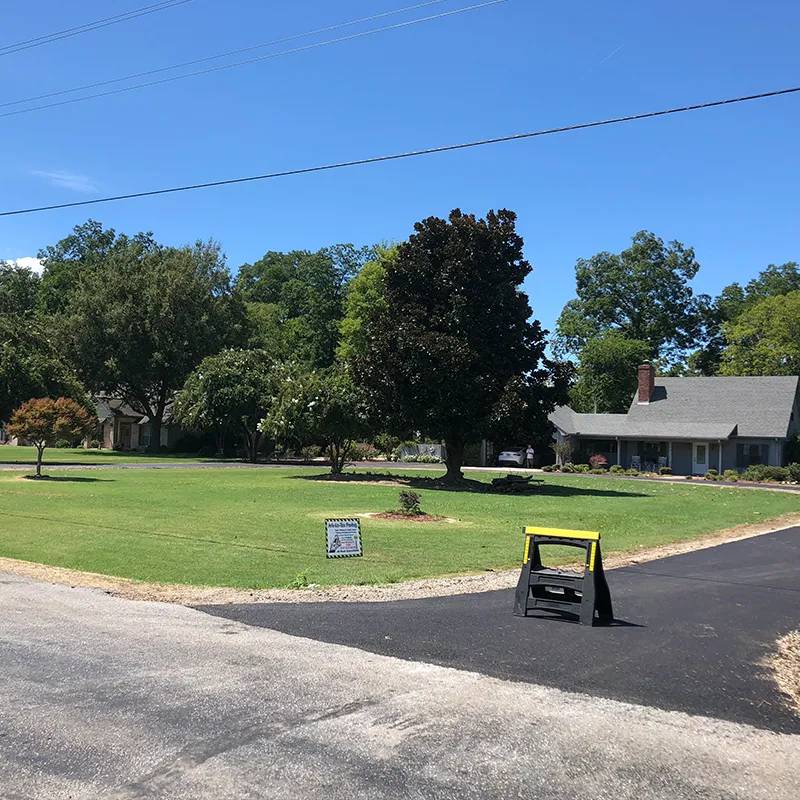 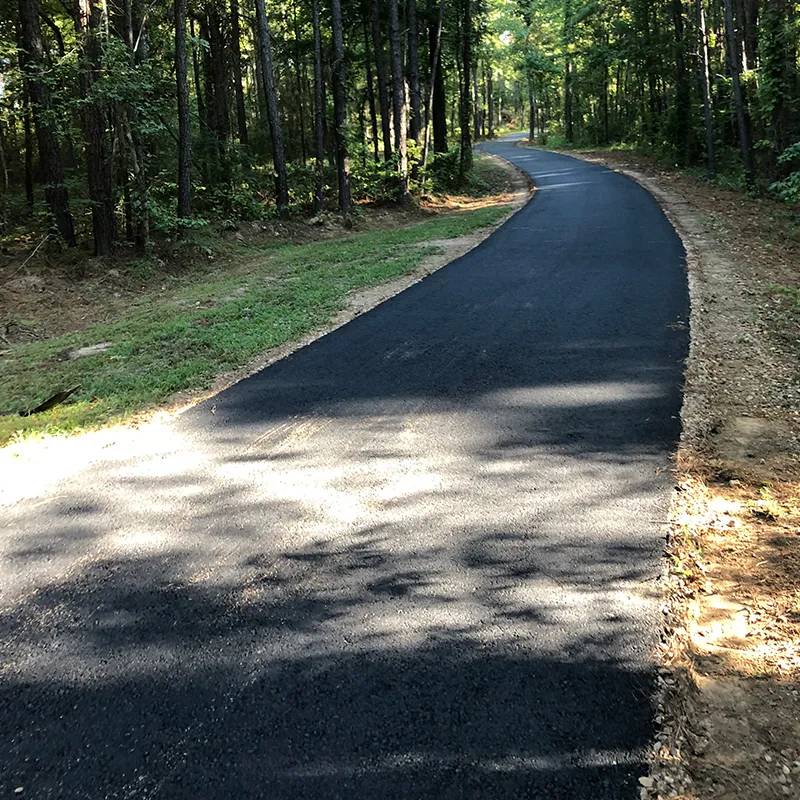 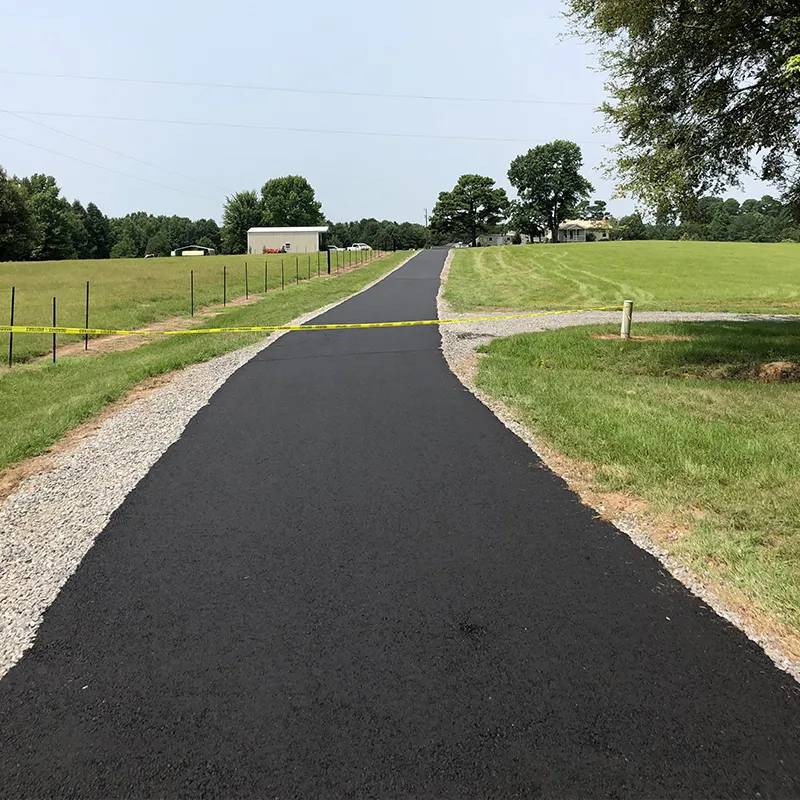